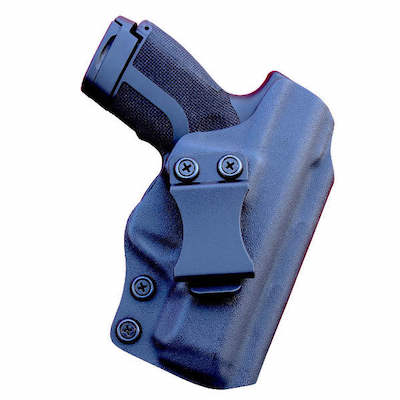 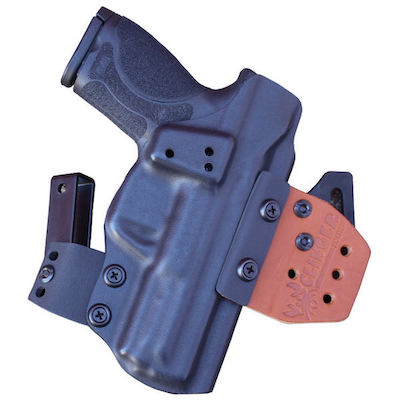 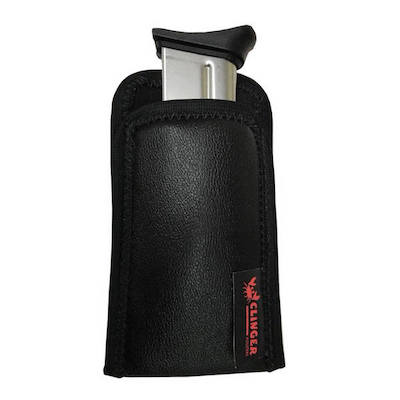 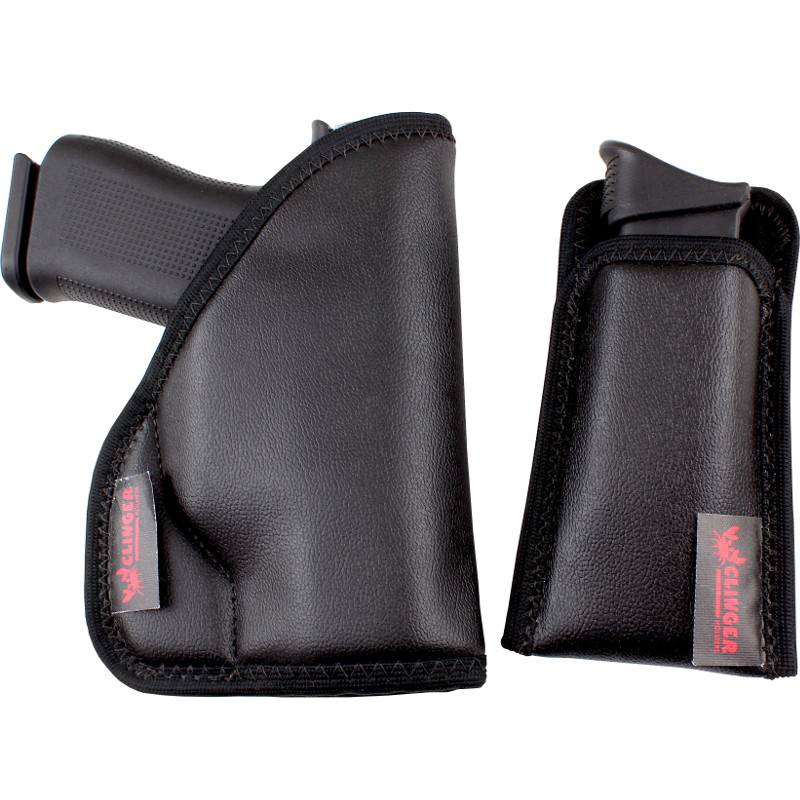 “The No Print Wonder holster achieves maximum discretion and function.”

“A fit and feel that make everyday carry a breeze.”

In the 1980’s police officers were trading in their revolvers and switching to 9mm pistols—however they looked for semi-autos, somewhere familiar: Smith & Wesson. These early 9mm’s were standard issue for law enforcement officers all over the U.S. with full-size, double-stack pistols. The 1990’s changed the firearms drastically when the “right to carry” legislation resulted in giving civilians across the right to carry concealed firearms. Single-stack 9mms became prominent after this movement.

The S&W 3913 was among the most popular firearms that emerged from these two movements, beloved by law enforcement agencies and by everyday citizens. The modern interpretation of the 3913 has all the wonderful features of what you would expect of Smith&Wesson with concealed carry in mind. Read our review below, then check out our Kydex Smith and Wesson 3913 concealed carry holsters for sale.

Although the Smith&Wesson 3913 is a single-stack pistol, it packs a powerful punch—chambered in 9mm, it lacks nothing in stopping power. It comes with two eight-round capacity magazines and all the 3913 have a tactical light rail. It has what S&W calls a “traditional double-action.” In this configuration, the 3913 has an ambidextrous, slide mounted de-cocking/safety lever.

Like some S&W, the 3913 is designed to be carried with the hammer down, which gives the pistol a long, double-action first shot (at approximately a 10 lbs trigger pull). The rest of the shots are three-pound single action trigger pull. It has a loaded chamber indicator.

Another features included in this pistol has a disconnect safety, which essentially means that the 3913 cannot be fired without a magazine in place. It also has Lo Mount Novak 3-dot sights which can be upgraded if desired. Speaking of safety, the 3913 also comes with another safety which can easily be disengaged by the thumb.

Regardless of how you prefer to carry the Smith&Wesson 3913, it is a pistol built to last and ride easy for either home defense, sport shooting, or concealed carry, especially in our Smith and Wesson concealment holsters.